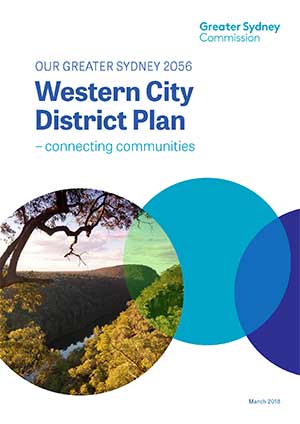 For the Western City District, this includes the first stage of a North South Rail Link and potential extensions to Rouse Hill in the north and Macarthur in the south) and east-west rail connections (Western Parkland City to Central River City).

Across Greater Sydney, significant areas have already been committed to growth and change. At the same time, the NSW Government is allocating unprecedented levels of investment in transport, education and health. This is alongside investment in arts and cultural facilities across the region.

This compact will identify possible scenarios for land use and infrastructure to assess optimal land use, infrastructure investment and community outcomes. The outcomes of the pilot will potentially inform government on how the growth infrastructure compact could provide an important benchmark for understanding the relative costs and benefits of new development.

In terms of transport planning, new public transport services and infrastructure such as rideshare, car sharing and other emerging modes that complement public transport, will help connect residents to their nearest strategic or metropolitan cluster within 30 minutes.

In other areas traditional facilities such as libraries are being re-imagined as community hubs. 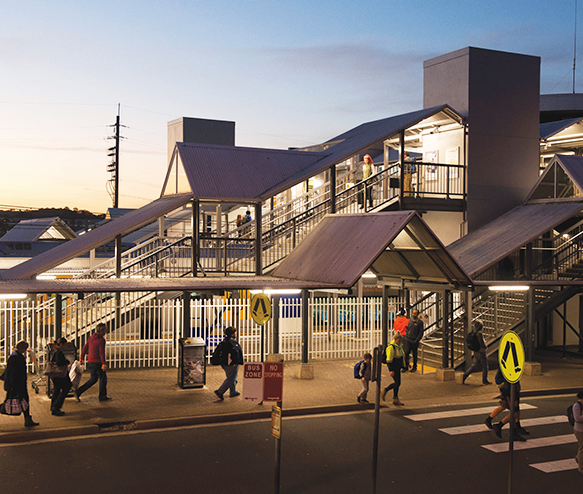