Go
X
The Commission would like to acknowledge the passing of John Mant OAM and extend its condolences to John’s family and friends.

John was one of Australia’s leading experts on planning systems and local government management. His expertise spanned planning law, housing policy, development control, organisation design and development, place and urban management. John also served as a City of Sydney Councillor from 2012 to 2016.

Greater Sydney Commission Chief Commissioner Geoff Roberts AM remembered John as an inspirational, highly respected and talented planner who shaped much of the key thinking on planning that is commonplace today.

“John’s brave and critical examination of the planning system led to many positive changes and amendments to the legislation, including the addition of strategic land use planning, which facilitated the establishment of the Commission.

“His focus on place-based planning lay the foundation for key areas of the liveability and productivity sections of our Region and District Plans,” Mr Roberts said

“Each and every one of us benefits from John’s passion and insight. His legacy lives on in his many contributions to the planning system and to the NSW Local Government Act,” Dr Dearing said.

“I benefited greatly from John’s years of experience and intellect. He had an amazing and varied career and was always generous with his time and expertise. Social justice and  common sense were always key tenets of his work,” Ms O’Loughlin said.

“I sat on the Central Sydney Planning Committee with John when he was a Councillor. He was a breath of fresh air, always relied on common sense and had great foresight.  I learnt a great deal from him,” Mr Poulet said. 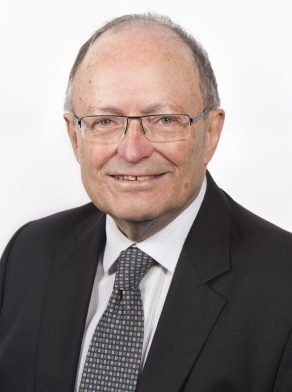