Episode 6: Where next for greater cities - global perspectives

City regions around the world are thriving through adversity, continuing to draw people to them with their unique combinations of activities and opportunities. What can we learn from their experiences to shape the cities of the future?

This episode focuses on the international experiences of city regions and explores how they are busting myths about cities and offering new opportunities for resilience and prosperity for their communities. 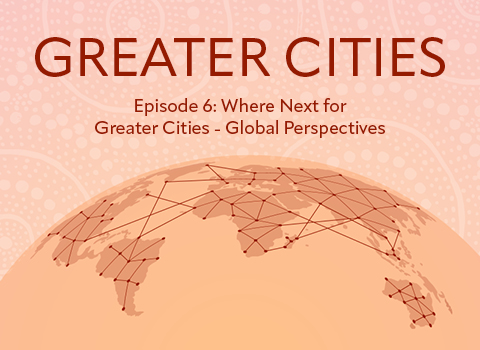