How do some cities become centres of innovation? What is their secret to success, and what economic and social benefits can follow?

Cities with strong ideas industries were more economically resilient and rebounded faster from the pandemic. This episode explores the global phenomenon of innovation districts and how, with careful nurturing, they can foster new ideas, attract talent, and enable creative collaborations  between research, education and industry. 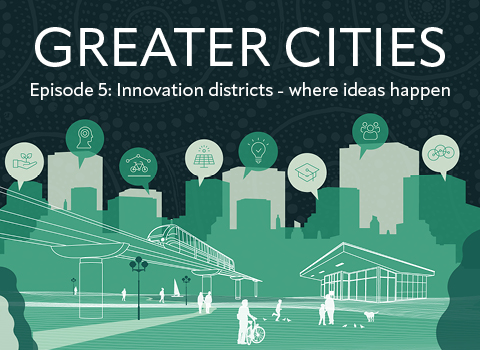 [36:29] Conclusion and preview of future episodes.