For a city to be truly great, everyone needs to feel they belong. In this episode, leaders from diverse communities share their insights into how we can rebalance social and economic opportunity and improve access and inclusion and housing affordability to develop fairer cities that benefit everyone. 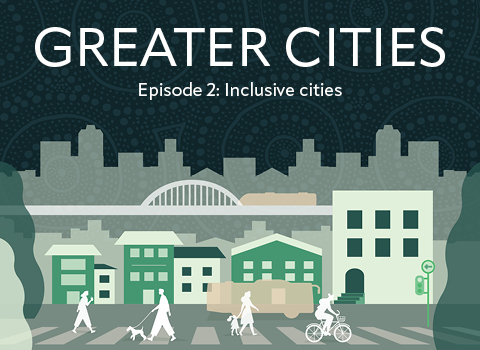 [01:50] The effects of inequality on our cities and societies.

[18:29] How city connectivity can address inequality.

[29:21] The importance of social cohesion and belonging to city life.

[38:11] Conclusion and preview of future episodes.