This episode explores how, where and why the multi-city region approach can create happier and healthier cities. How does connecting cities help address the challenges affecting cities today, like affordable homes? 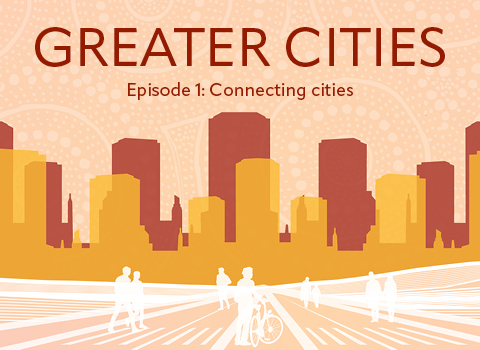 [21:36] The multi-city region opportunity in Australia.

[27:25] The changes needed to create a multi-city region in NSW.

[35:11] Conclusion and preview of future episodes.