A contest for talent

Home Thought Leadership Our Metropolitan Futures A contest for talent 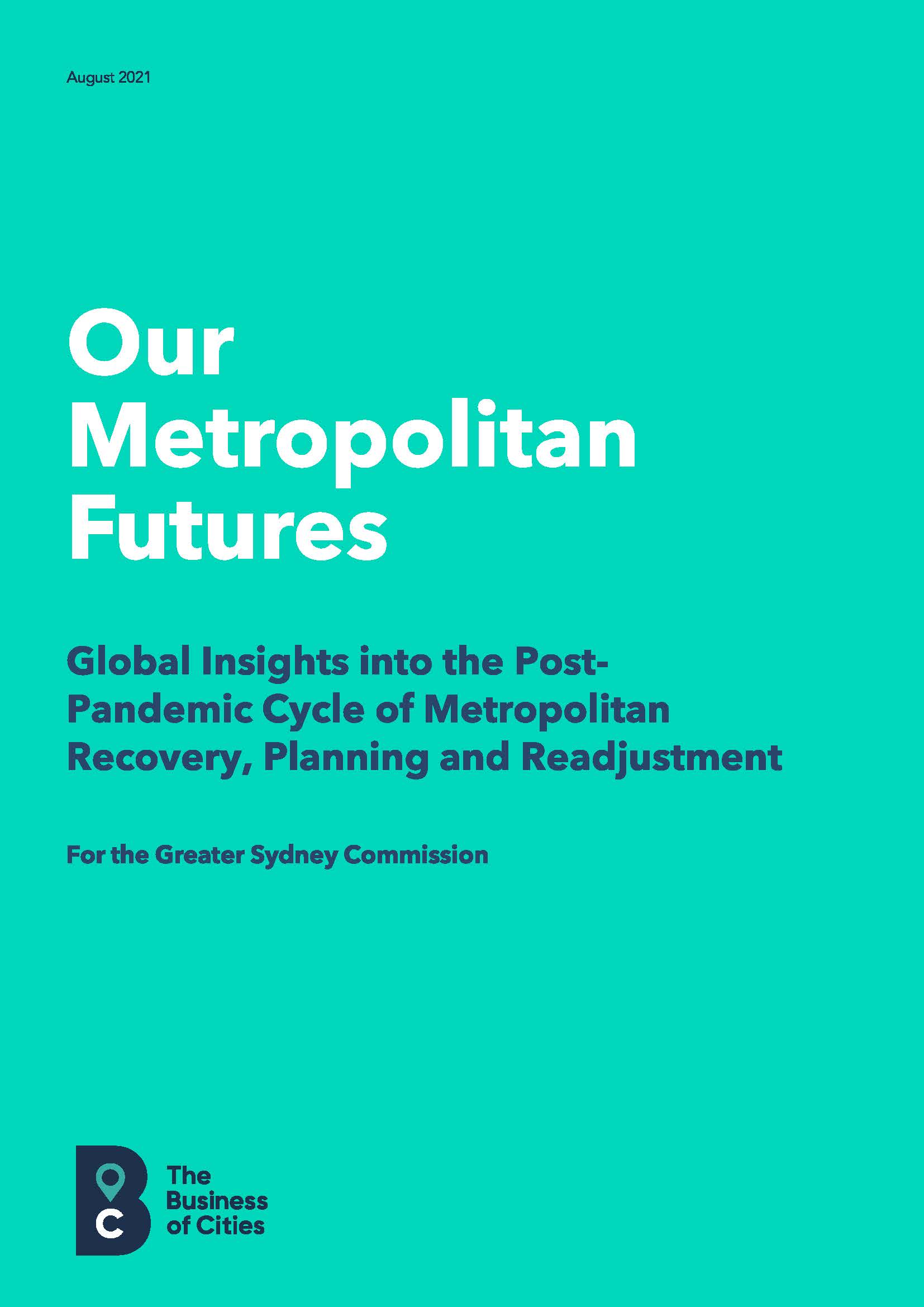 Diversifying in pursuit of innovation and economic strength

The post-pandemic city is in a global competition for talent. Branding is vital. This means knowing what your city stands for, and offering workers not just an attractive lifestyle but access to an innovation ecosystem and exciting range of opportunities and experiences.

Cities need to focus on both attracting top-level companies and facilitating the growth of supporting industries.

In some other cities that has included offering funding to high-potential startups, or services to match-make businesses with potential investors.

Cities are also focussing on the land use flexibility and infrastructure (for example, rapid public transport and broadband connectivity) that allows these job clusters to thrive.

Economic diversification is a critical feature of a successful city that must be actively planned for.

Overall, cities with highly diversified metropolitan economies such as Paris, London and New York adapted more confidently to the disruption caused by the pandemic.

Cities particularly reliant on areas such as retail, tourism or higher education have refocussed to new areas of specialisation that will make city centres active. For example, Barcelona is diversifying into creative and digital industries and advanced manufacturing after being hard hit by a sustained fall in visitor numbers. 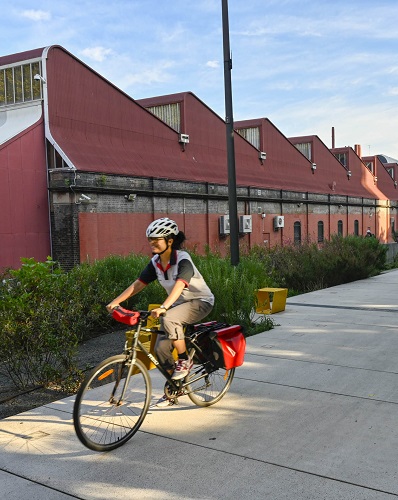 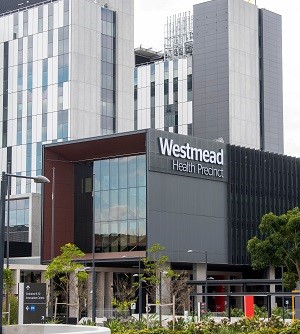 A key direction for cities is repurposing land and converting traditional office space into innovation precincts. The Paris CBD is now home to thousands of tech startups. Its unique Station F, located in a former railway space in the 13th arrondissement, is home to Facebook, Microsoft and has space for 3,000 entrepreneurs.

Stockholm has a dedicated life science innovation precinct, Hagastaden, north of its inner city, with a high concentration of companies, healthcare professionals and universities.

NEXT
The rise of suburban CBDs