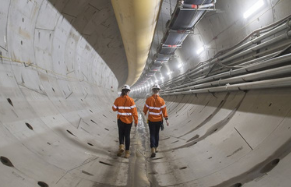 In September 2014, the first tunnelling machine started chewing slowly but relentlessly through Sydney sandstone to commence the underground works for the Metro Northwest. Less than five years later, the new service was officially opened, heralding a new type of public transport for Greater Sydney. This network now is growing south from Chatswood, under the harbour, heading to Bankstown via Central.

To the west, the NSW Government is committed to Metro Sydney West - which will connect the Parramatta and Harbour CBDs via high-frequency metro trains that will have a target travel time between the two centres of about 20 minutes.

Meanwhile, in the Western Parkland City, construction will soon be commencing on the 23 kilometre Sydney Metro - Western Sydney Airport, linking the Aerotropolis with the new airport and St Marys, with six new metro stations and a train up to every five minutes in the peak in each direction as an initial operating capacity.

I'm told that it's the first rail line in Greater Sydney not to have first been proposed by John Bradfield and it will take about 110,000 car journeys off local roads by 2056. 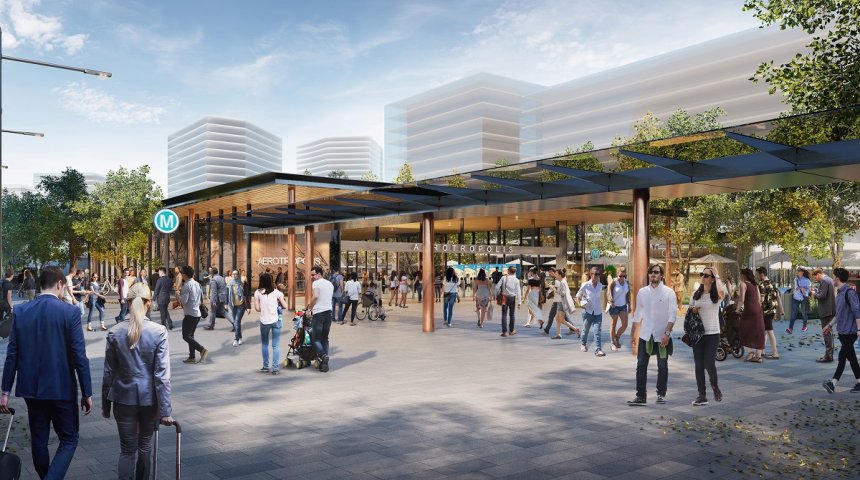 Not only will it drive a massive investment in local jobs during the construction, it will be a major attractor for business to move into the Aerotropolis, driving economic activity and creating even more jobs. It will become the key that unlocks the Western Parkland City, with a mix of residential and employment centres and the South Creek green spine providing spaces for recreation and environmental benefits.

The Sydney Metro - Western Sydney Airport will be the link between where people live and the incredible range of new, knowledge-intensive jobs that will come from the CSIRO's new home in the Aerotropolis and the world-leading businesses being attracted to the region - as well as the education opportunities that will flow from new university campuses, TAFE and high school facilities in the Western Parkland City.