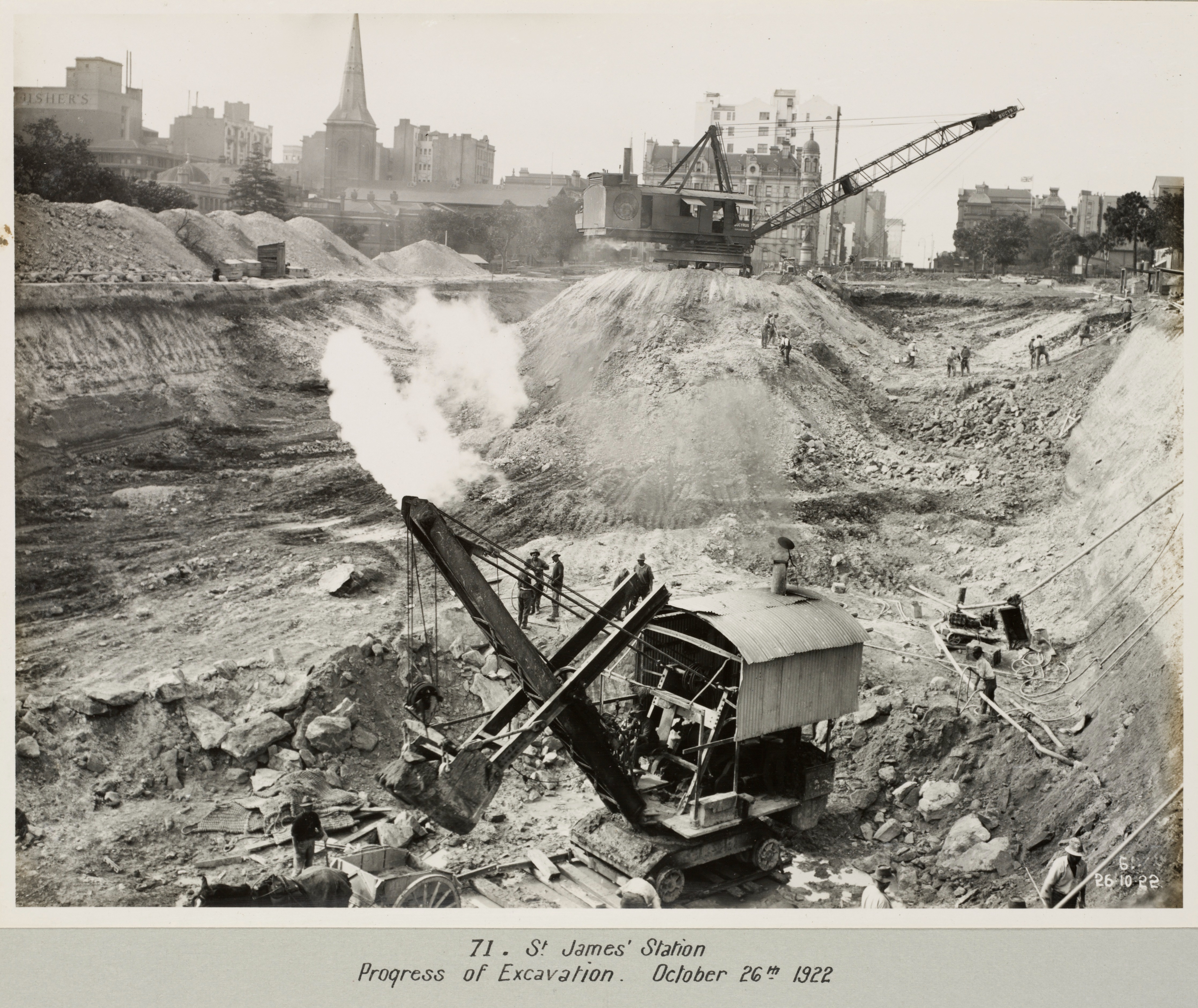 The lasting impact of visionary engineer John Job Crew Bradfield's legacy on the shape of modern Sydney has been quite rightly acclaimed in recent years. Every day, tens of thousands of Sydneysiders benefit from his best-known project - the Sydney Harbour Bridge - while perhaps remaining unaware, as they shuttle by rail beneath the eastern CBD's streets, of another enduring Bradfield legacy.

While working for the NSW Department of Public Works in 1915, Bradfield submitted an ambitious and far-sighted plan based on what the great cities of the world - London, New York & Paris - were doing, for the electrification of Sydney's suburban railways, a belowground city circle line, and the Sydney Harbour Bridge.

Each would eventuate. Each with significant impact on what was then a provincial city in a newly federated nation. But each was also destined to struggle, from concept to delivery, as so many good ideas do. At the time, the importance of Australia's participation in World War I was paramount, and the necessary funding was directed instead to the war effort.

It was more than a decade later, in December 1926, that what we now know as the City Circle would enable trains from the suburbs to enter the city centre and depart again without terminating. First came St James and Museum stations, with Wynyard and Town Hall stations forming the western arm of the loop as the Sydney Harbour Bridge opened in 1932. Sadly, Bradfield did not live to see the City Circle completed, with the opening of Circular Quay station in 1956.

The impact of the City Circle, whose construction languished between political cycles, global events and economic downturns over many years, should not be understated in keeping Sydney moving today.

The role of public transport in a global city that leans heavily toward the knowledge economy and attracting talent is a significant economic pillar for Sydney. Sustained growth in train patronage across Greater Sydney in the five years before COVID-19 was heralding a need for new investment. The conversion of the Bankstown line to Metro will reduce the CBD bottleneck and allow for more capacity in the economic heart of Global Sydney, nearly a century later.