A safe city for women is a safer city for all

Go
X
A Charter to guide efforts by city-makers, businesses and government organisations to make Greater Sydney a safer place for girls and women has been announced by the Greater Sydney Commission.

The Charter will be developed in time for International Women's Day in March 2020.

Chief Commissioner, Lucy Turnbull AO, says the Charter will be an important milestone in making Greater Sydney a city where women and girls always feel safe and can fully participate in the social and economic opportunities it offers.

"Two of our partners in developing the Charter - the charity for girls' equality Plan International Australia and the Committee for Sydney - have done considerable groundwork in investigating what makes women of all ages feel unsafe in the city*.

"We want to establish a tangible way forward that improves not just physical safety for girls and women but makes them feel safe and capable of going about their lives free from harassment and fear," Ms Turnbull said.

"Nothing affects a woman's ability to enjoy the city more than not feeling safe. Research indicates that when women are or feel unsafe, they'll quit jobs that require them to work late, stop socialising at night with friends and even limit their access to night classes and further education.

"We want the Charter to guide the planning of places and services across Greater Sydney that give priority to the safety of girls and women.  And if it is safer for them, it will be safer for everyone," Ms Turnbull said.

"It will adopt similar principles to the Women's Night Safety Charter in London which has been successful in raising awareness of women's safety issues and providing information about what positive steps can be taken to help improve safety in the city.

"These can include better design of public spaces, education campaigns about what women can do when harassed, training workers on what to do when a woman reports harassment and encouraging reporting by victims or bystanders when harassment is experienced," she said.

Ms Turnbull said the next steps would see the Commission collaborate with Plan International Australia, Transport for NSW, the Committee for Sydney on developing the Charter, including community engagement, ahead of its public release.

The announcement of the Charter follows a symposium in Sydney yesterday, A City for People - Women and Safety in the City, attended by more than 70 representatives from government agencies, local councils, business, youth organisations and the not-for profit sector.

"It was especially important to hear from young women at the Symposium about their experiences navigating the city, and to continue to involve women of all ages in our planning and solutions," Ms Turnbull said.

"Our intention is for concrete commitments that can change thinking and drive the actions of planners and service providers to make Greater Sydney a safer and more inclusive place, where every citizen is able to participate safely and without fear," Ms Turnbull said.

*In 2018 Plan international released the report 'Unsafe in the City' and in 2019 the Committee for Sydney released the report "Safety after dark - Creating a city for women living and working in Sydney" based on analysis by Monash University's XYX Lab.

Safety in the city symposium 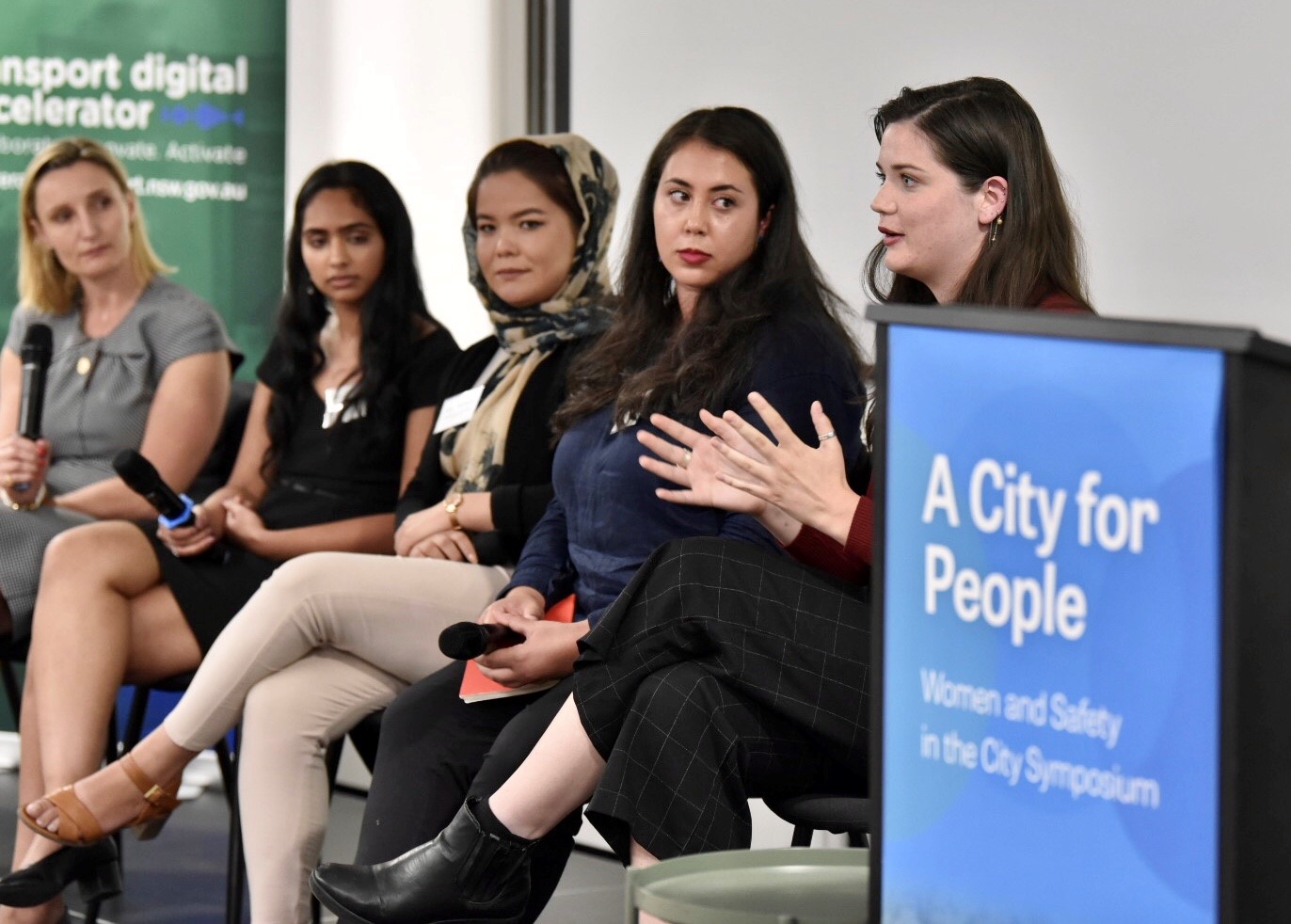 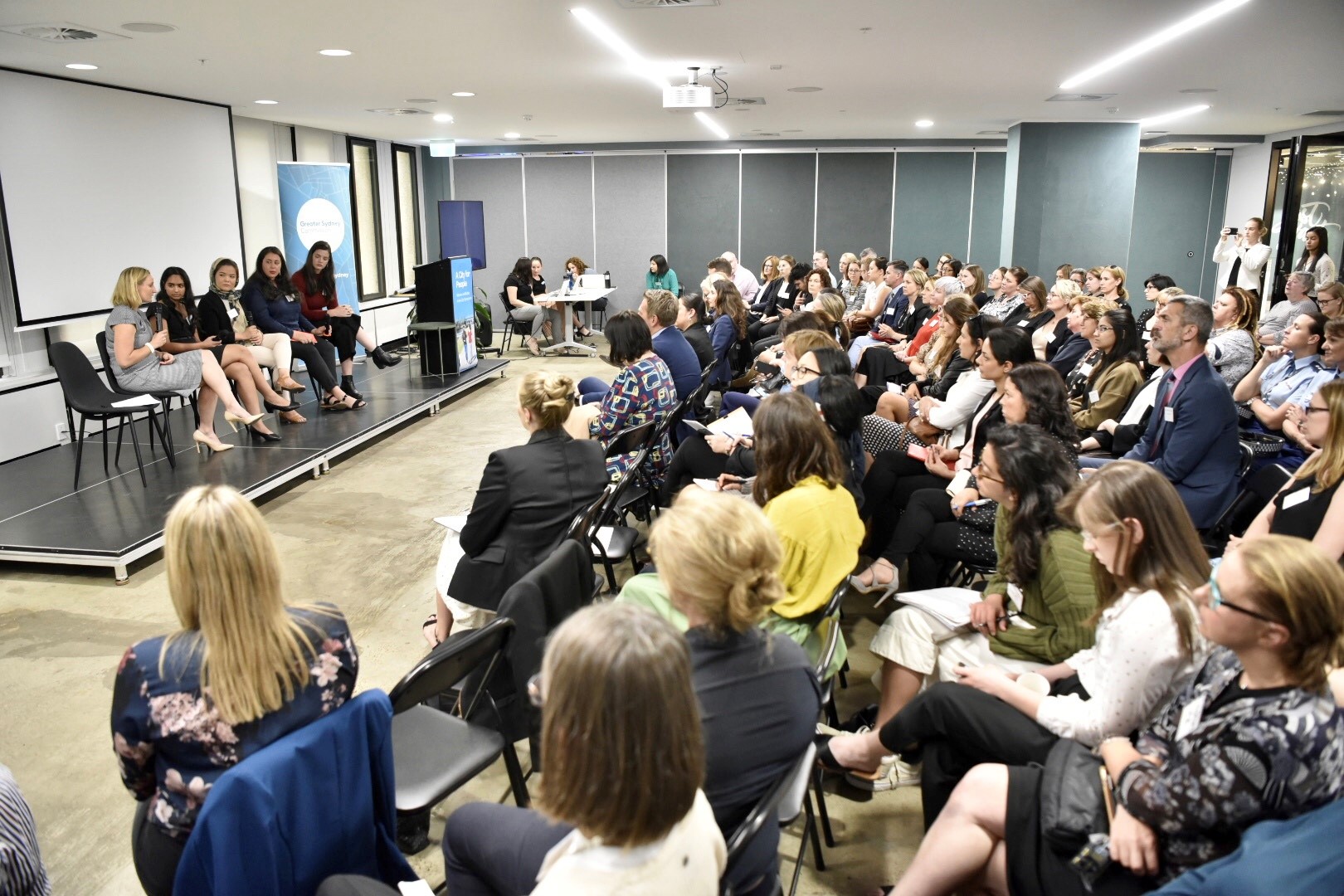 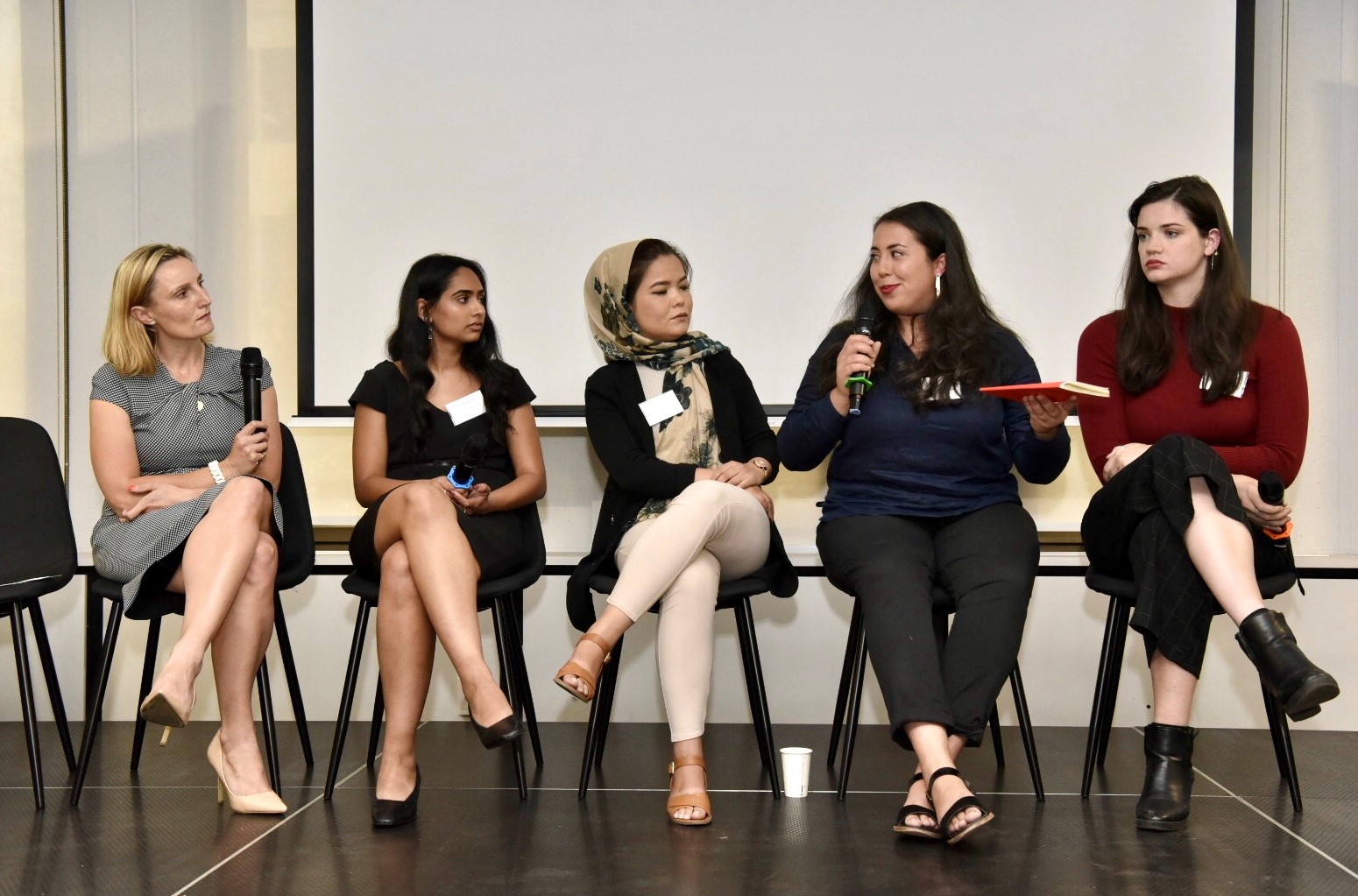 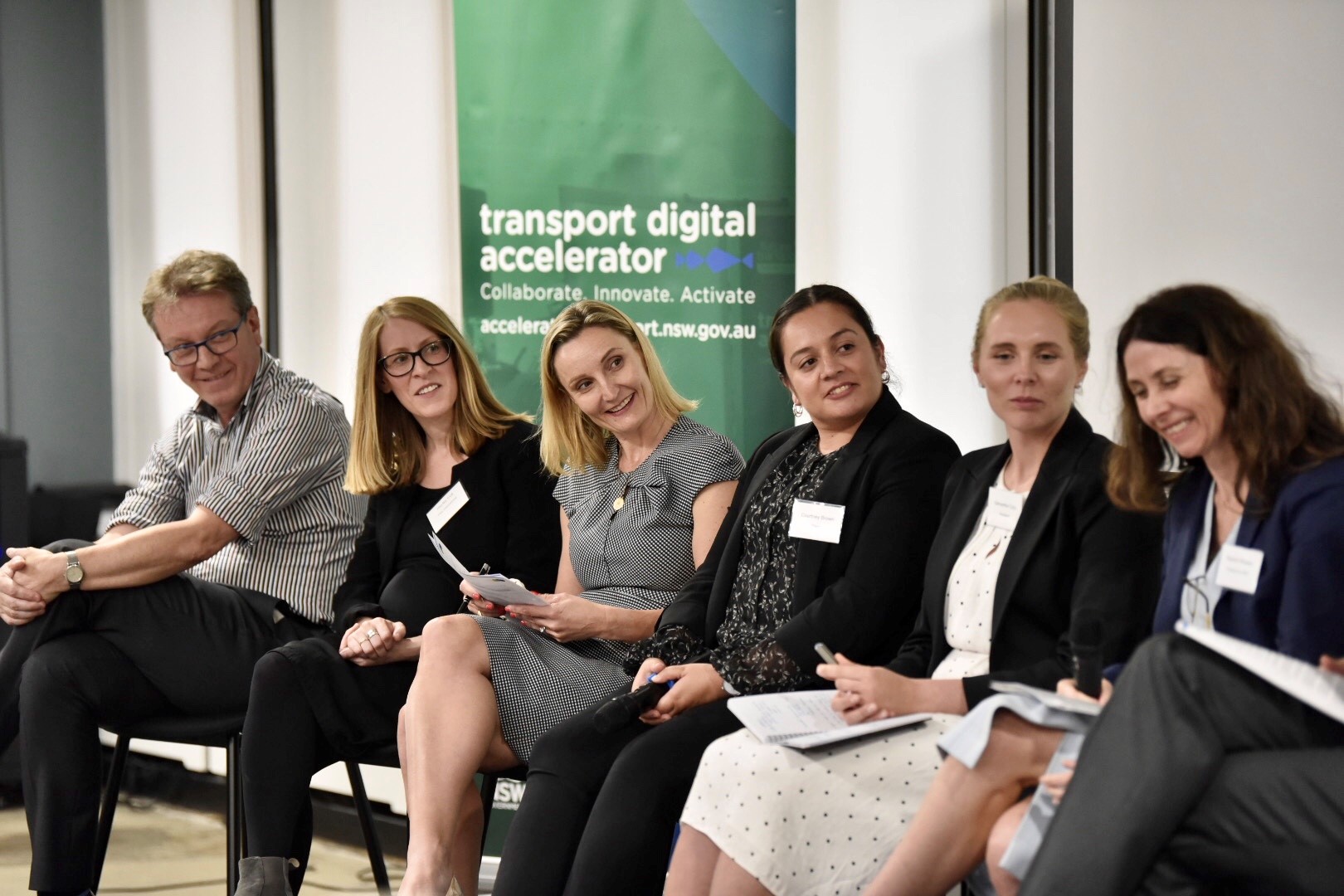