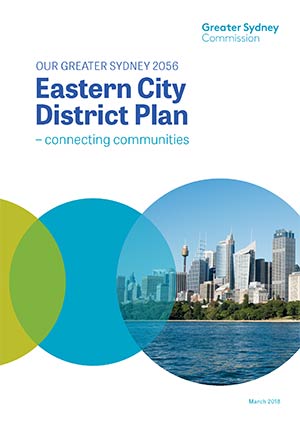 New infrastructure at local, district or metropolitan levels is to be planned and delivered to meet the needs of Greater Sydney as A Metropolis of Three Cities. This includes transport infrastructure for connections within each of the cities and for making connections between the three cities. Importantly, transport corridors and locations for new centres need to be safeguarded for future infrastructure investments.

This approach is being piloted in Greater Parramatta and the Olympic Peninsula (GPOP). The compact will identify possible scenarios for land use and infrastructure to assess optimal land use, infrastructure investment and community outcomes. The outcomes of the pilot will potentially inform government on how the growth infrastructure compact could provide an important benchmark for understanding the relative costs and benefits of new development.

In terms of transport planning, new public transport infrastructure, such as rideshare, car sharing and other emerging modes that complement public transport, will help connect residents to their nearest strategic or metropolitan centre within 30 minutes. 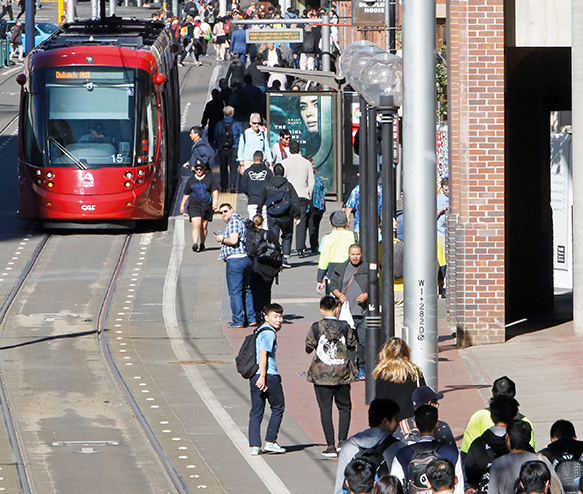 Maximise the utility of existing infrastructure assets, and consider strategies to influence behaviour changes, to reduce the demand for new infrastructure, including supporting the development of adaptive and flexible regulations to allow decentralised utilities.