Home About Us Environment Commissioner 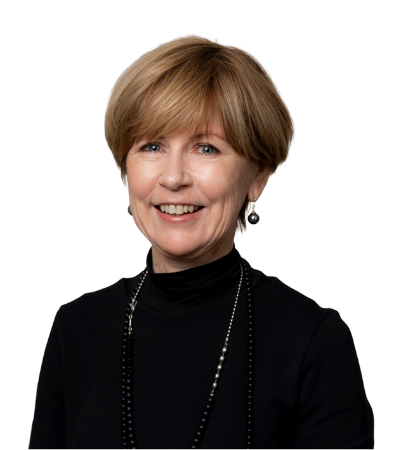 Meg McDonald has over 30 years experience in the public and private sectors, in Australia and internationally, in business and as a senior diplomat, with a focus on environment and environmental sustainability, climate change and energy. She has been a leader in clean technology innovation and in philanthropy and stakeholder engagement.

Meg has been at the forefront of decarbonising the economy, renewable energy and addressing climate change. In 2021 she was appointed as a Board Member of the NSW NetZero Emissions and Clean Economy Board, and previously served as member of the Expert Panel chaired by the NSW Chief Scientist & Engineer advising the Government to identify innovative decarbonisation technologies and services to support the achievement of NSW Net Zero Plan Stage 1: 2020-2030 emissions targets, adapt to climate change and grow related industries.

In 2019, Meg was appointed by the Australian Government as a member of the Foreign Investment Review Board (FIRB).

She was Australia’s Ambassador for the Environment between 1996 and 1998, Deputy Ambassador to the United States in Washington DC between 1998 and 2002 and served as Counsellor at the Australian Permanent Mission in Geneva.

In 2014, Meg was named as an AFR/Westpac 100 Women of Influence. In 2018-19 Meg served as a judge for the MacArthur Foundation #100andchange program, for $100 million grants to fund single proposals that promise real and measurable progress in solving critical problems of our time.

Meg holds an Honours Degree in Applied Science from the University of NSW.