Home About Us Economic Commissioner 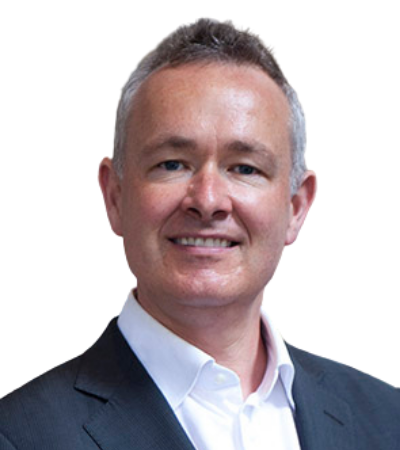 John Lydon was appointed as Economic Commissioner of the Greater Sydney Commission in January 2022.

After starting his career at Citibank in London, John has spent the last 25 years at McKinsey working across Europe, USA, Americas and Asia as well as Australia. He has held leadership roles including founding McKinsey Implementation globally and then leading our Australia and NZ Practice. In these roles, as well as in John’s personal client service with companies that have shaped their industries, he has been passionate about innovating ways of working, including new areas of client service and creating an unrivalled and inclusive environment for diverse talent. As a result our Australia and NZ practice grew three-fold during his tenure to over 450 consultants.

After completing his term as Managing Partner, John took a year-long sabbatical to explore how business can create more value for all stakeholders and society, studying and gaining experience across the system in which business operates. This included serving as an Industry professor at the University of Technology Sydney, as founding co-Chair of the Australian Climate Leaders’ Coalition, and learning from global experts in ESG, social impact, purpose and leadership. He is now preparing to leave McKinsey later this year to fully pursue his purpose in helping business drive Australia’s energy transition, and create value for all stakeholders: society and the environment as well as shareholders.

John has been a member of McKinsey’s global Senior Partners’ committee, works has worked with several Business Council of Australia committees, the University of Technology Sydney’s Vice Chancellor’s Industry Advisory Board and the founding group of Male Champions of Change. He is also Chair of Generation Australia, an innovative Not For Profit focusing on creating sustainable jobs in Australia.

John has an MBA from INSEAD, France, and a BA from the University of London.